Composer and improviser Isaac Barzso (b. 1997) strives to explore the transfer of data and methods of communication between different mediums — and to create music and multimedia art that exists in the gap between.

Heavily influenced by the textures of post-rock music, the structures of literature and film, and other aspects of pop culture, his work often utilises  computer-generated music and computer-assisted composition to close the gap between disparate forms of objects and media.

Recent collaborators include Longleash, JACK Quartet, Ensemble Dal Niente, and Yarn/ Wire. Isaac’s work has been featured at SEAMUS, NYC Electronic Music Festival, and ICMC, and as a fellow with the Yarn/ Wire Institute, Summer Institute of Contemporary Performance Practice, and the Loretto Project.

Based in the Netherlands, Isaac studies composition at the Royal Conservatory of The Hague with Yannis Kyriakides, Mayke Nas, and Peter Adriaansz. His mentors have additionally included Krzysztof Wołek, Ladislav Kubík, and Stephen Montague. 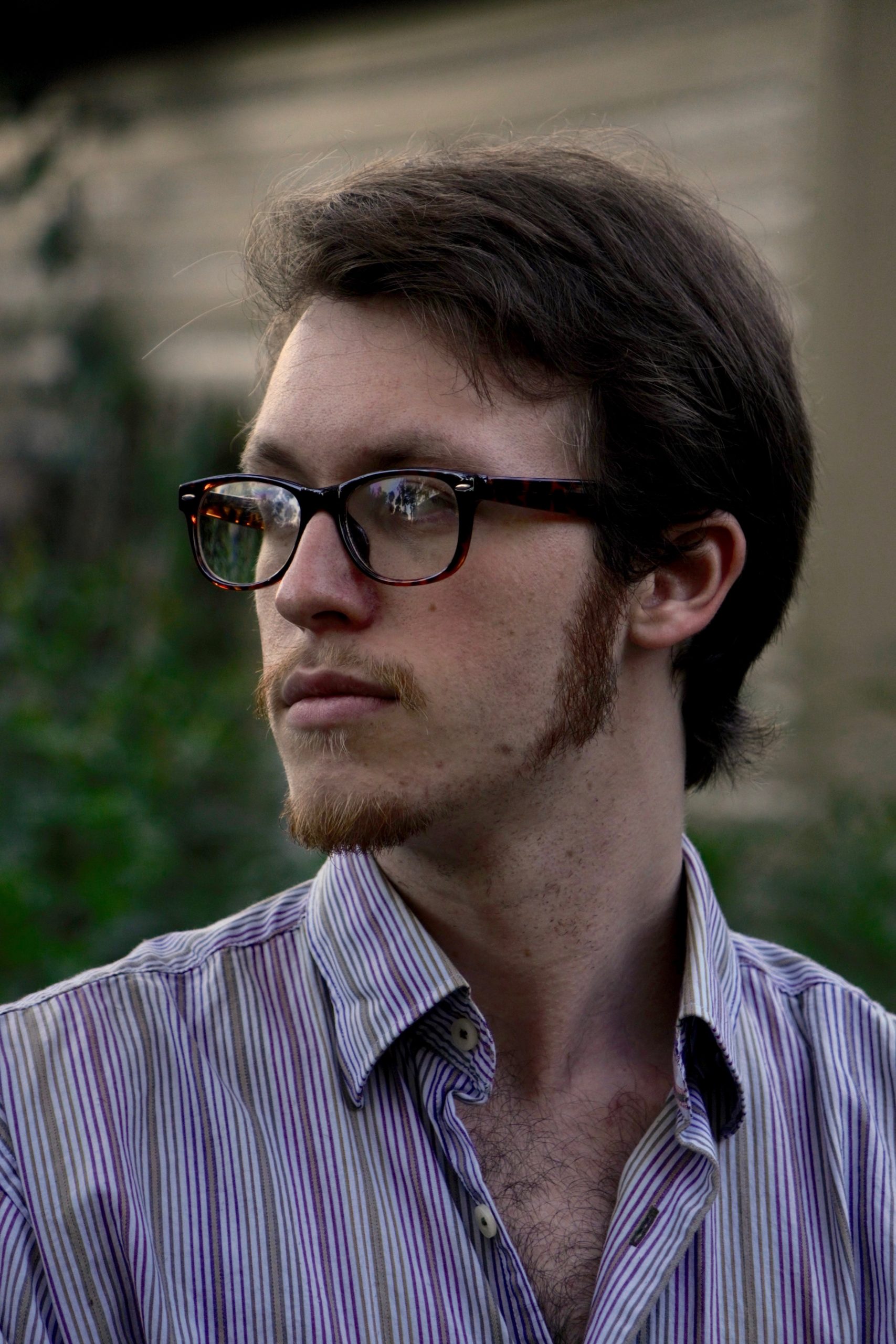